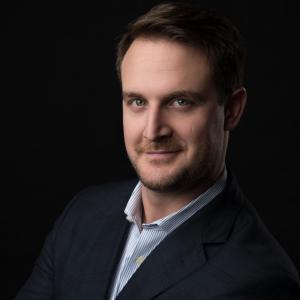 On April 21, 2021 Governor Northam signed Virginia’s recreational cannabis bill and made it law. Legal possession of up to one ounce and four plants for home cultivation will go live on July 1. More importantly for businesses looking to establish themselves in the new market will be the standing up of the Virginia Cannabis Control Authority “the Authority” that will regulate and “control the possession, sale, transportation, distribution, and delivery of retail marijuana and retail marijuana products in the Commonwealth.” The Authority will stand up July 1 of this year but will not “adopt such regulations prior to July 1, 2022,” and will start accepting applications on July 1, 2023. That puts us just over two years away from what will surely be a cattle call of interested cannabis parties. For now,  let’s start with a good baseline understanding of the licenses that will be available.

“That the Virginia Cannabis Control Authority may start accepting applications for licenses pursuant to the provision of § 4.1-1000 of the Code of Virginia, as created by this act, on July 1, 2023, and shall, from July 1, 2023, until January 1, 2024, (italics added) give preference to qualified social equity applicants.” As we discussed last week, Social Equity places a significant role in Virginia’s new recreational cannabis law. For those applicants, understanding the qualifications and opportunities for no-low interest loans should start now.

The cultivation license allows the licensee to

There are two classes of cultivation licenses

The Authority is left with the critical discretion of determining just how many a “certain number” of plants and square feet is. This certainly creates some anxiety for cultivators who need to start planning now for possible land acquisition, development, facilities, lighting, etc. It also unlikely that certain aspects of the cultivation regulations under the medical marijuana regime will inform the recreational regulations. Under Virginia’s medical marijuana regs, Pharmaceutical Processors are restricted to maintain no more than “12 Cannabis plants per patient at any given time based on dispensing data from the previous 90 days.” Simplifying the equation, but not limiting the growing of plants to an unprofitable point will be a significant area of interest as the Authority gets underway.

The marijuana manufacturing licensee is authorized to:

Under the law, manufacture means the “production of marijuana products or the blending, infusing, compounding, or other preparation of marijuana and marijuana products, including marijuana extraction or preparation by means of chemical synthesis. “Manufacturing” or “manufacture” does not include cultivation or testing.” The law draws a distinction between cultivation and manufacturing so that cultivators cannot grow the crop and manufacture it into a marijuana product. There is however, some daylight for those interested in obtaining both licenses, though the law is a bit ambiguous on the subject. The Authority will allow “certain persons to be granted or have interest in a license in more than one of the license categories” with the law requiring that the regulations be “drawn narrowly to limit vertical integration to small businesses.” Seemingly, the language promotes local Virginia businesses over multi state operators, which have already come to dominate the Virginia Medical Marijuana market. How the Authority defines “certain persons” will be another important area to watch.

One of the more interesting license categories is that of the wholesaler. The marijuana wholesaler licensee is authorized to

The wholesaler becomes the versatile middleman of the group as it works between the various categories through buying and selling to each. The main difference aside from the specific cultivation aspects of the cultivator license is that the wholesaler may also sell marijuana products, which the cultivator may not. The other interesting thing is that the wholesaler is limited to 25 total licenses. It is clear that law wants to limit vertical integration, but to the few who are able to obtain the cultivator, manufacturing and wholesaler license, a significant market advantage is in the prize.

Retail stores will be one of the most important and strategic licenses as the face of the industry to the consumer. It also the most vulnerable local ordinances and overall restrictions. While the law makes clear that “no county, city, or town shall, adopt any ordinance or resolution that regulates or prohibits the cultivation, manufacture, possession, sale, wholesale distribution, handling, transportation, consumption, use, advertising, or dispensing of retail marijuana or retail marijuana products in the Commonwealth,” it lays out two exceptions, one of which could be a game-changer for some towns. § 4.1-629. allows local jurisdictions to place prohibition of retail marijuana stores on the ballot for their locality.  If the town votes yes to prohibit the operation of retail marijuana stores in their locality, those retail stores will still be allowed to operate for one year after January 1, 2024. Retail stores will also be subject to local ordinances for hours of operations.

Retail stores will also be restricted in the following nonexclusive ways

Data Management Requirements for All Licensees

Up in Smoke: Avoiding Disqualification in VA Cannabis Licensing 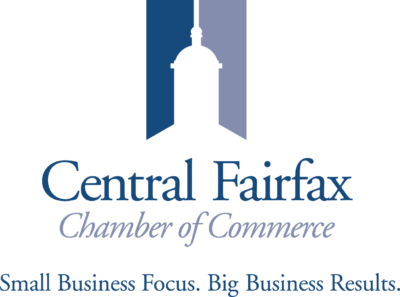 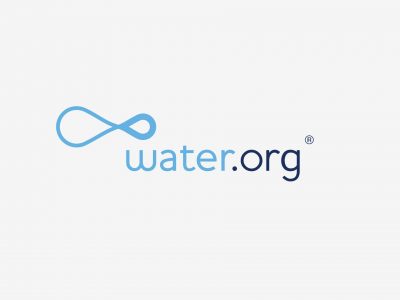 Disclaimer: Products on this site are not for use by or sale to persons under the age of 18 and should only be used as directed on the label. All hemp and hemp-derived products listed or sold on this site are federally legal and contain not more than 0.3% tetrahydrocannabinol (THC) concentration on a dry weight basis or such lower percentage as required by applicable state and local law. Consult with a physician before use if you have a medical condition, use prescription or over-the-counter medications, are pregnant, or are nursing. A doctor’s advice should be sought before using this and any supplemental dietary product. All trademarks and copyrights are property of their respective owners and are not affiliated with nor do they endorse this product. Information presented on this website is for informational purposes only, and does not represent or act as an alternative to medical or legal advice. NobleCanni does not assume responsibility for any legal scenarios as a result of a visit or purchase through NobleCanni.com. The buyer is held responsible for any applicable compliance laws, rules, and/or regulations whether it be federal, state, or local based on their decision to visit and/or purchase products through NobleCanni.com.

Limited Time – Use Code FairfaxGives40 for 40% Off. Ends 5/31. 7% goes to the NobleCanni Charitable Fund. Dismiss